“At Trinity Academy we believe that co-curricular activities are as important as normal lessons. We would like every pupil to join at least one co-curricular club each term.

Research shows that co-curricular activities can have the following positive effects on pupils: 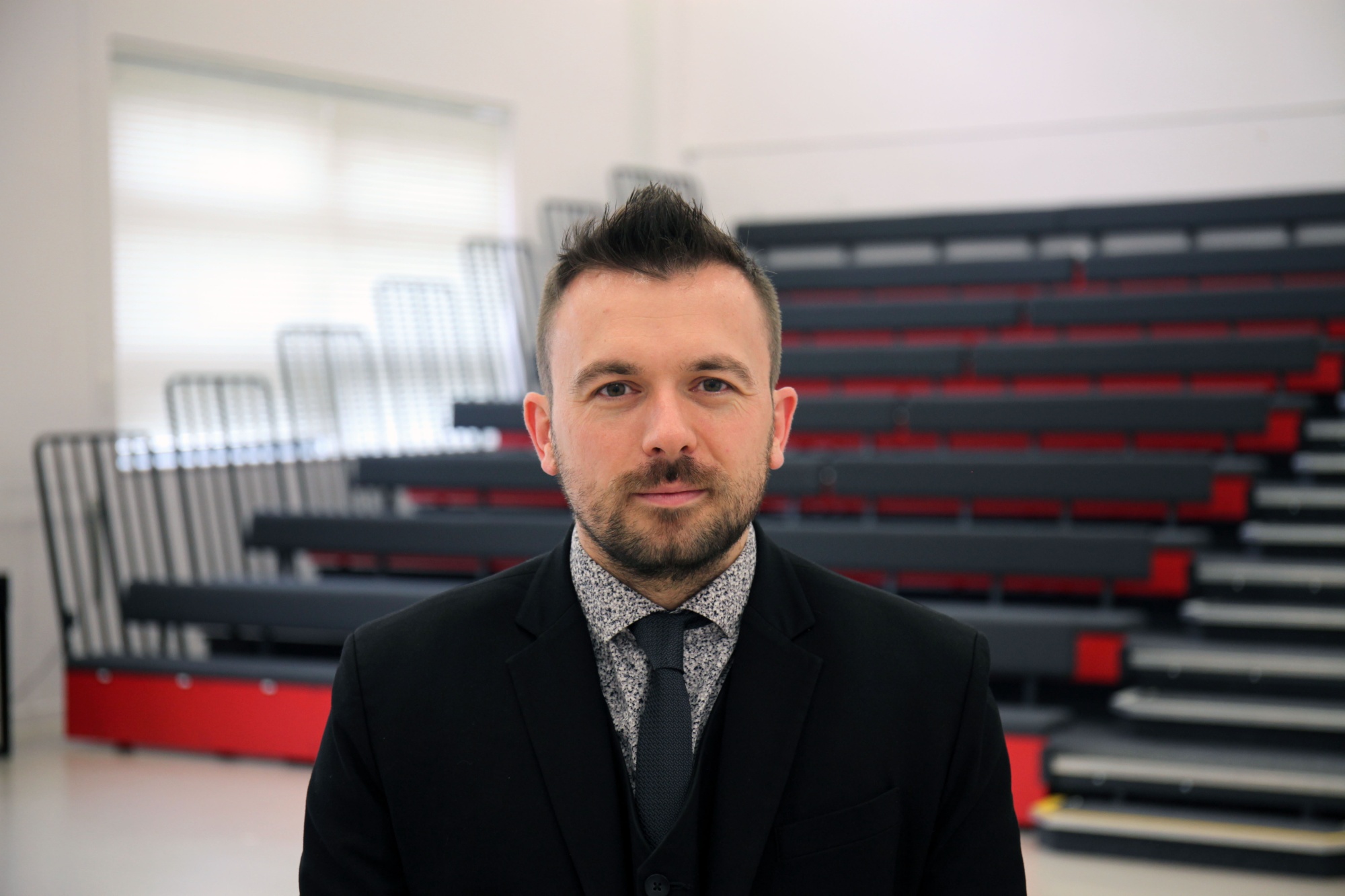 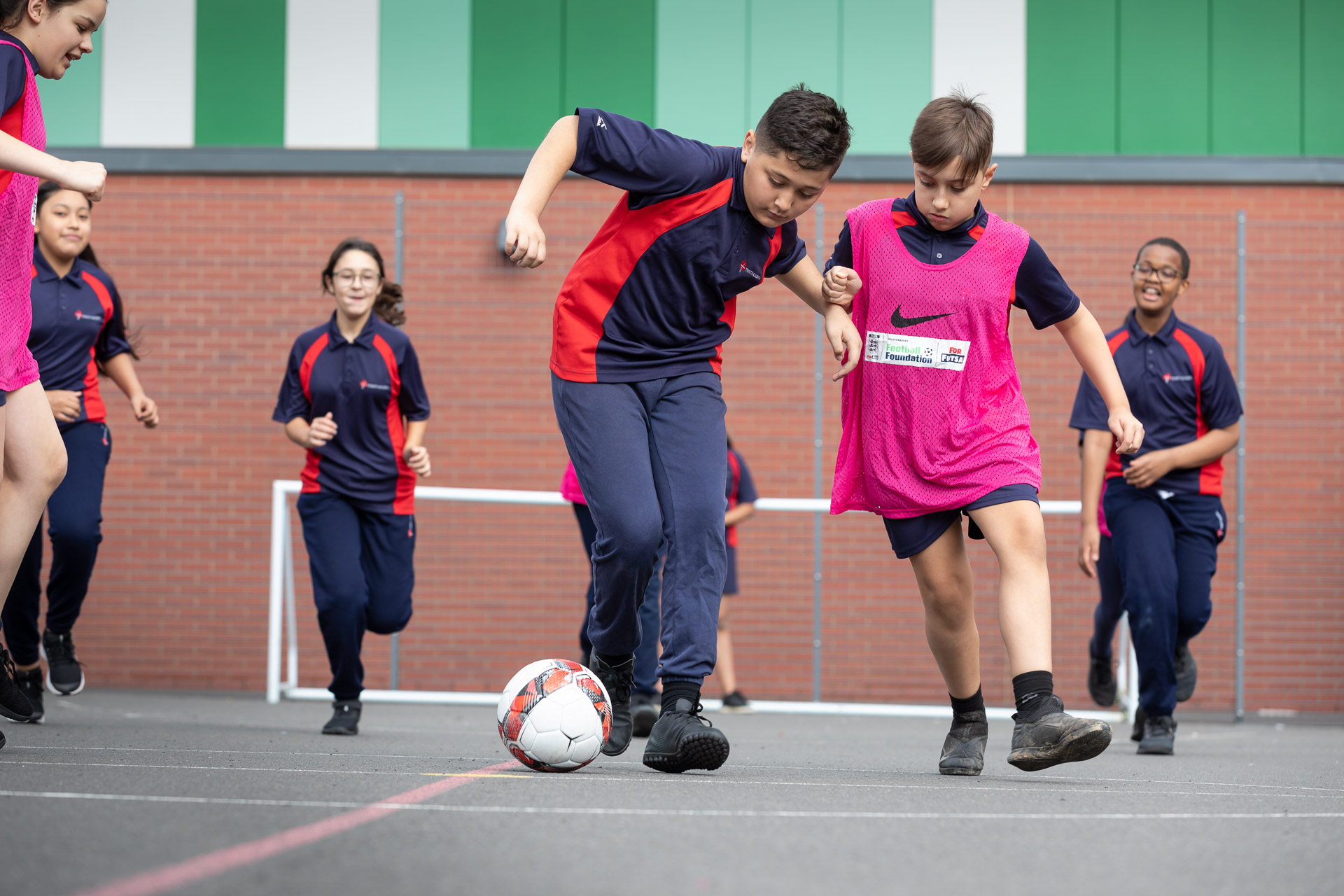 In previous years we have had numerous sports teams competing against other schools including boys’ football, girls’ football, basketball, netball, and indoor athletics.

We will continue to have these competitive fixtures once the lockdown restrictions have eased. Next year, we aim to offer: 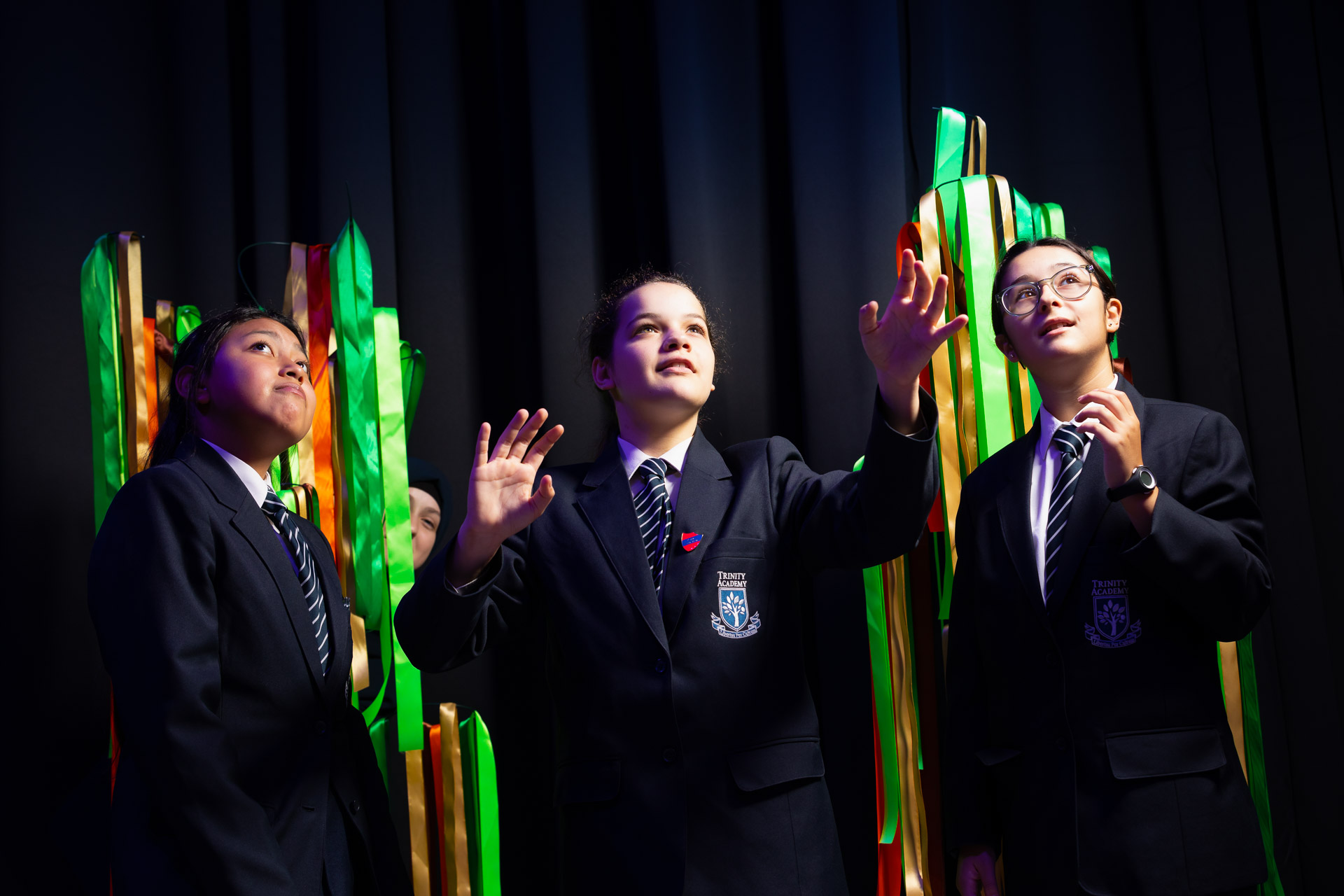 The Art club runs after school, and it will continue next year.

There is a virtual art gallery displaying their work.

Some of the best work is being entered in the Royal Academy Junior Summer Exhibition.

The Drama club began online during lockdown and now it continues physically in the academy.

We are looking forward to seeing their Grimm Fairy Tales productions of Hansel & Gretel and Rapunzel. 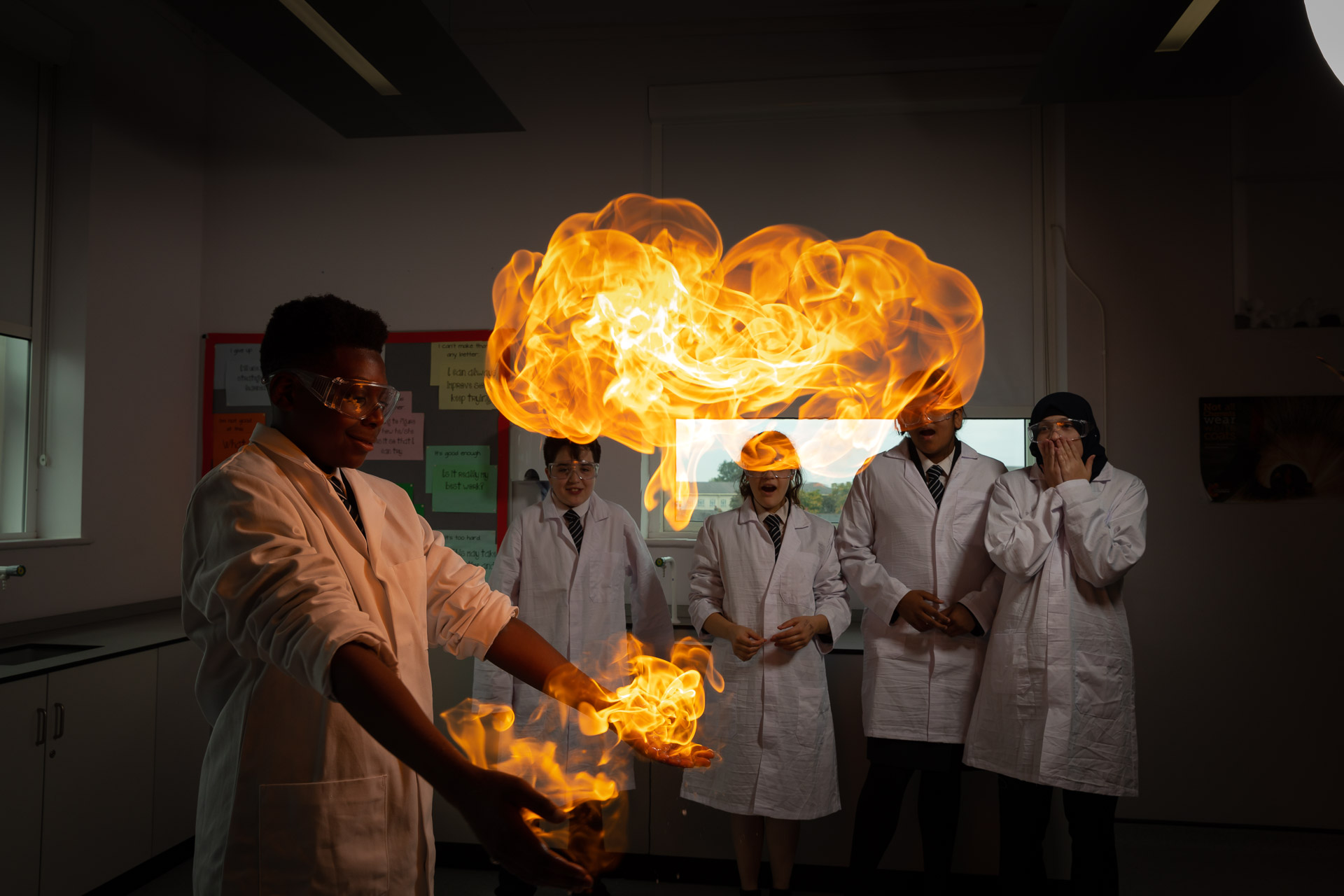 Clubs and societies that we currently have running include World Wednesdays, the Oware Society and the Science club. 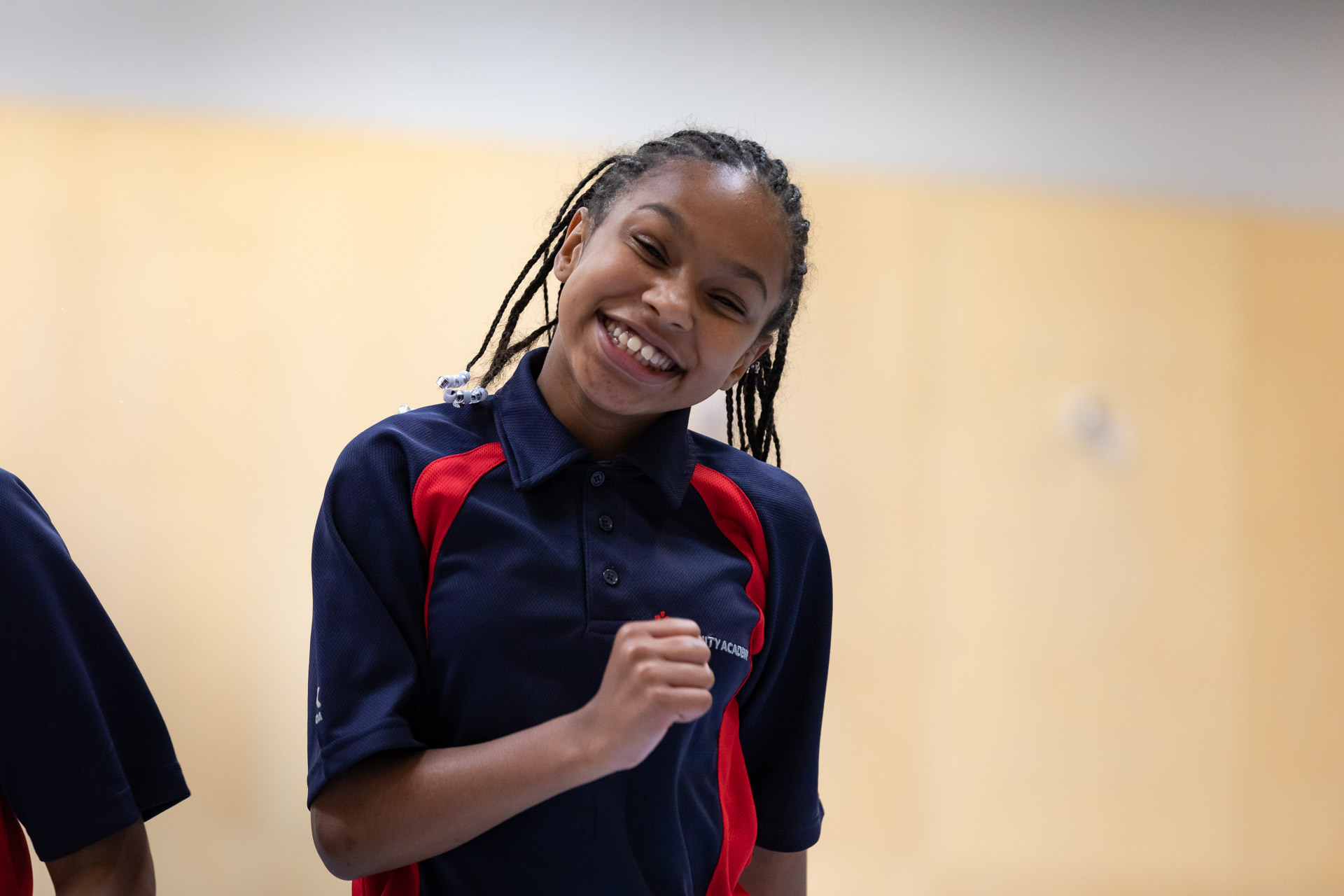 At Trinity Academy we really do take advantage of being in London by arranging trips to complement the curriculum. Last year we took the whole of Year 10 to the Old Vic Theatre to watch A Christmas Carol and the whole of Year 11 went to a workshop and theatre production of “Hitler on Trial”. GCSE Art pupils went to the Tate Britain, PE pupils went to watch the World Para Swimming Championships at the Olympic Park and there was a Science trip to the London Aquarium. Outside London, we had our Geography field trip in Kent and the History department run trip to the battlefields in Belgium. The Duke of Edinburgh Bronze expeditions went to Surrey and Kent, and the silver award expeditions are being planned for 2021-22 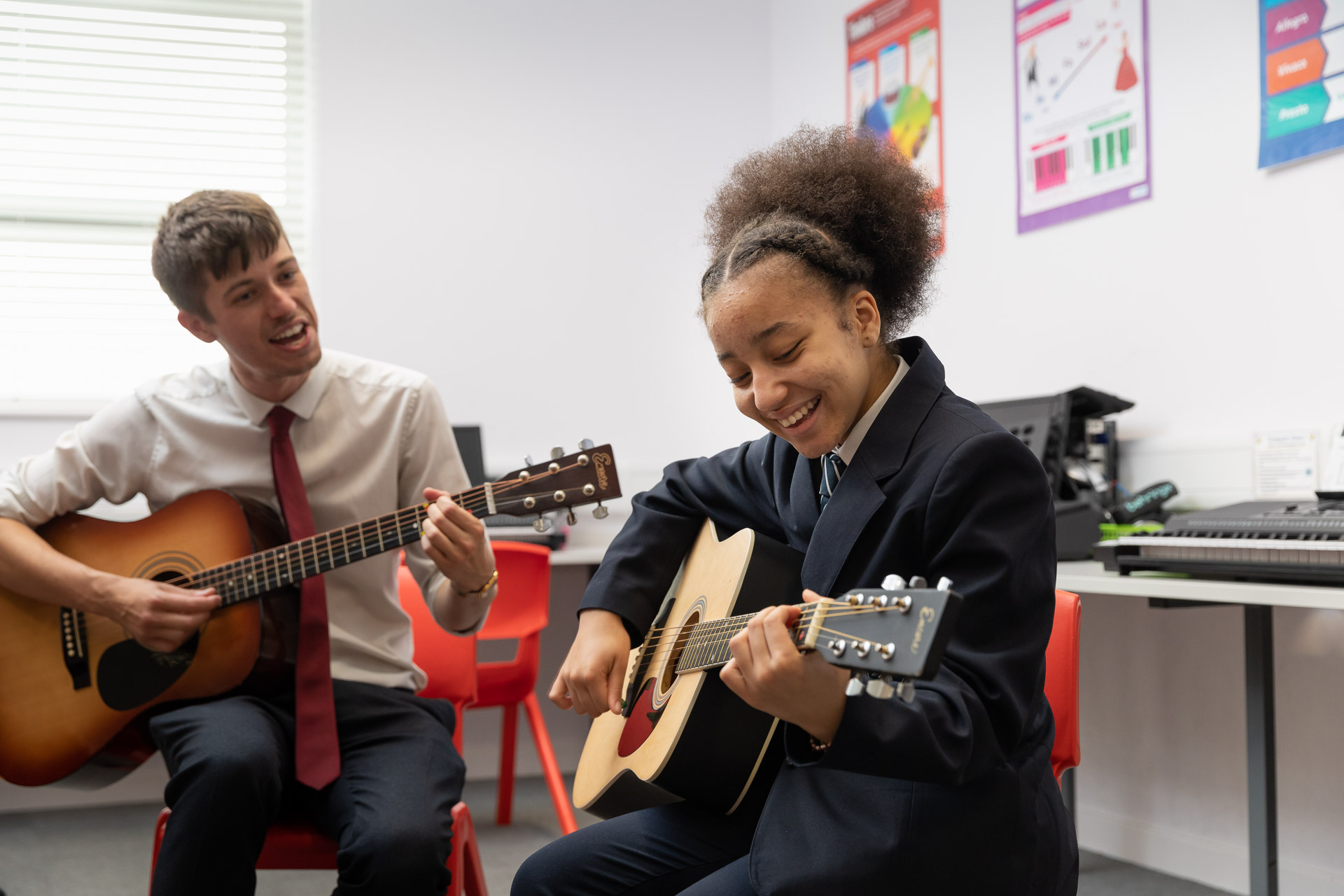 More on our education enrichment programme

More on our education enrichment programme 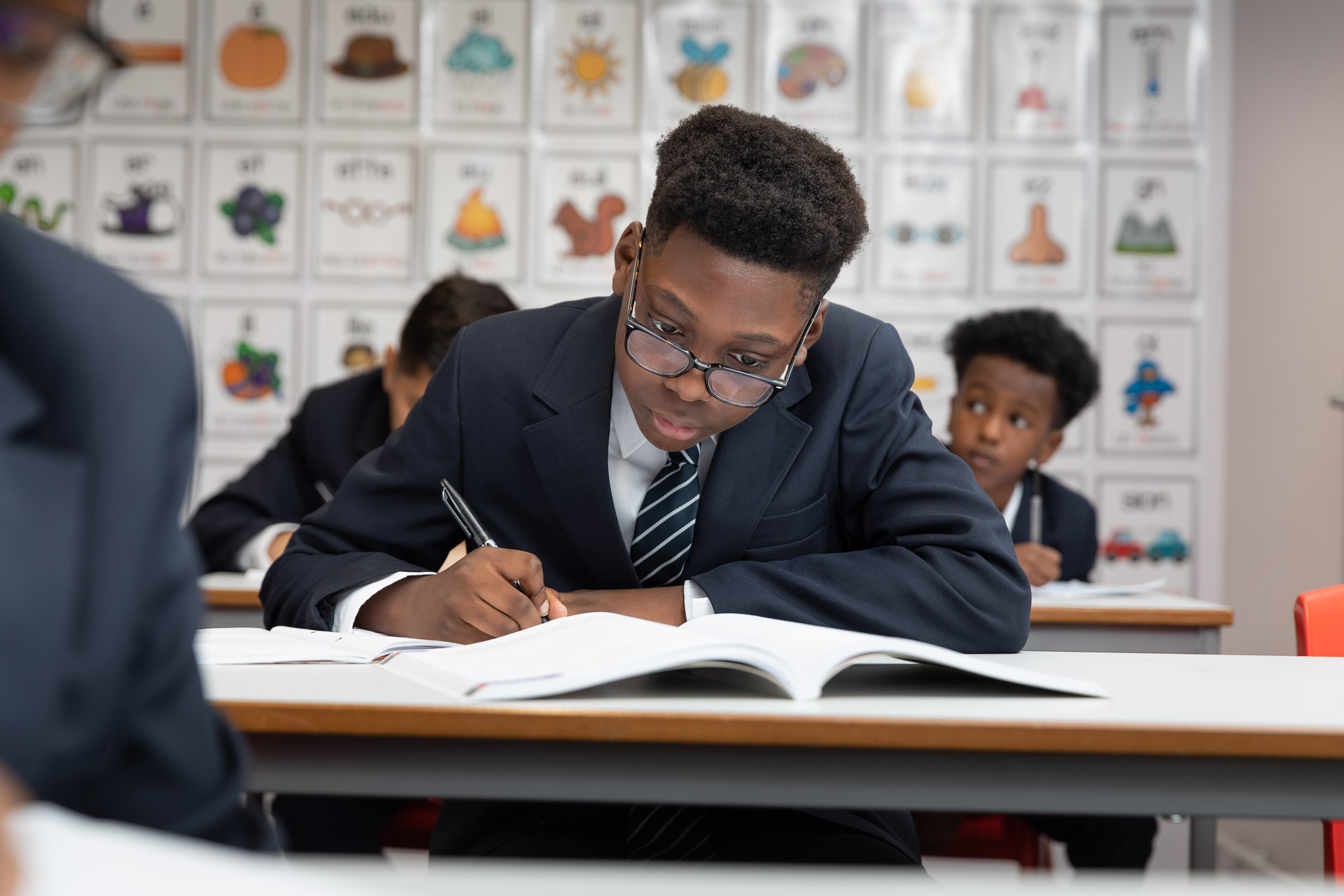 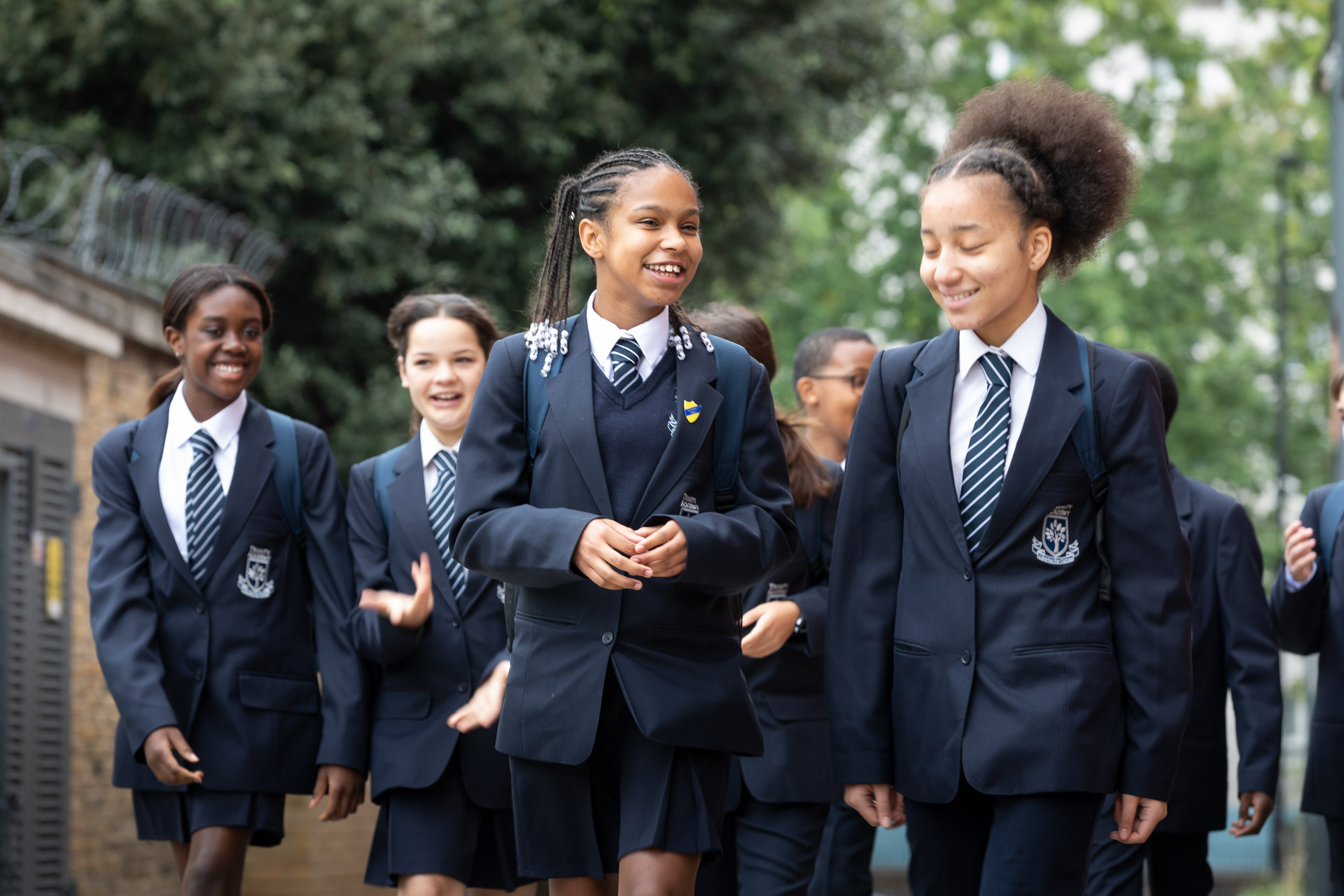 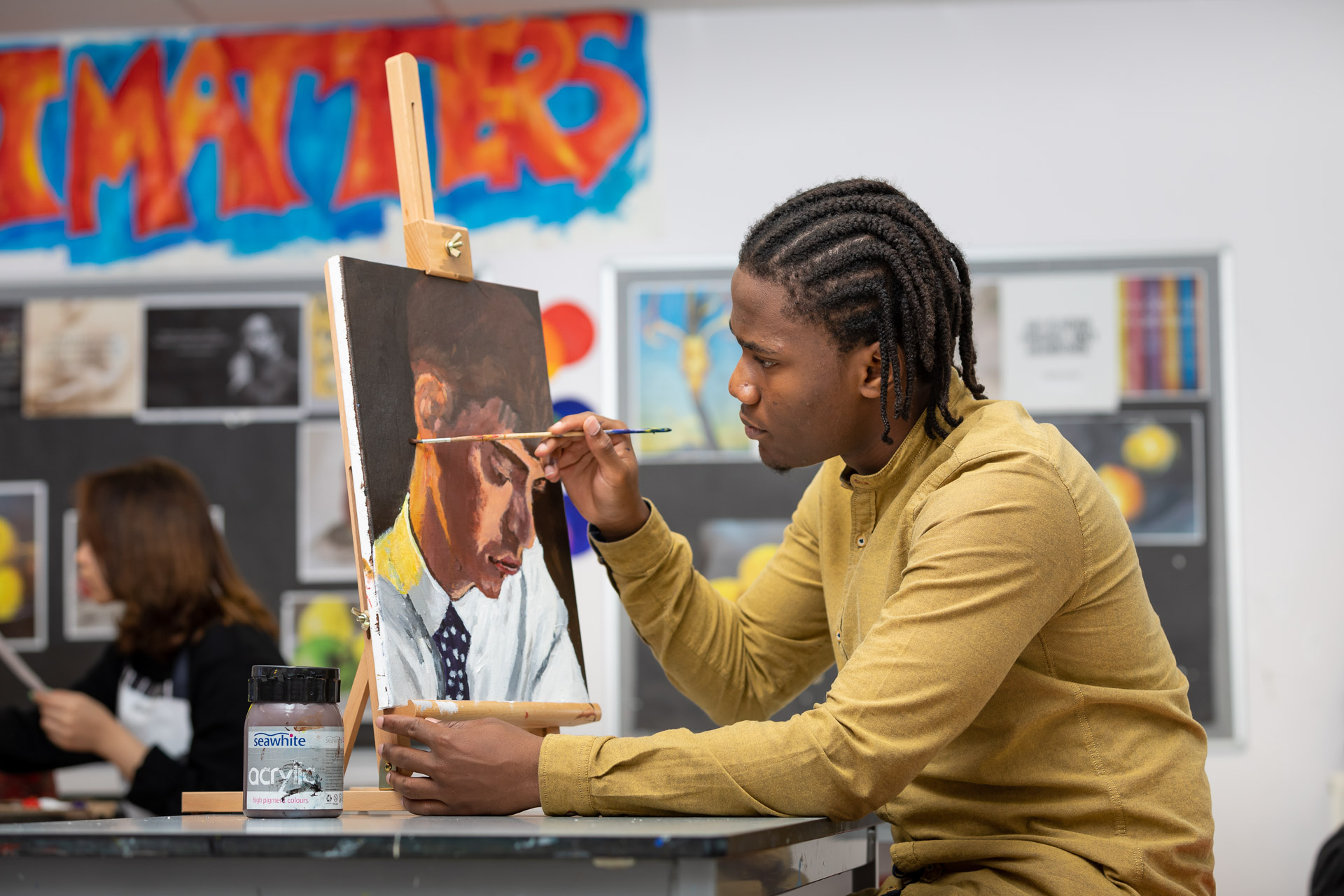